The NDP, short for the New Democratic Party. This singular campagne poster is how Guillaume Bijl introduces his self-invented political party to Antwerp. He presents us ‘Stef Duyck’, posing in a very recognizable manner, for a politician. Stef Duyck had already been presented to the public by Bijl in the cultural centre of Mechelen several months before installing this work. Now Guillaume Bijl let’s him exist outside of the walls of an art space and switches the poster format (used in Mechelen) for this “billboard”. At the sidewall of a restaurant called ”t lastig portret’ (a difficult portrait), Guillaume Bijl humorously addresses the ‘new hope’ promised by political parties. 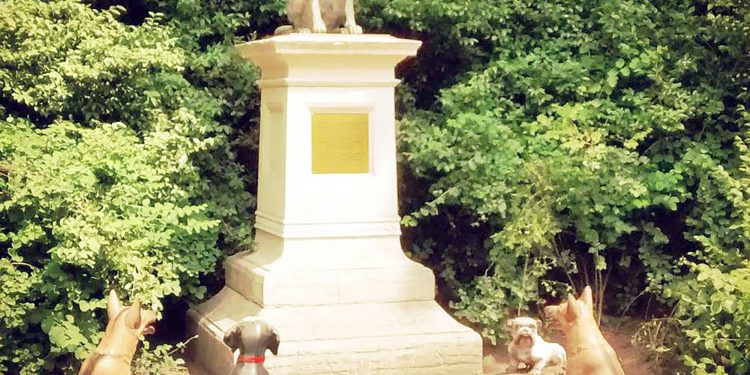 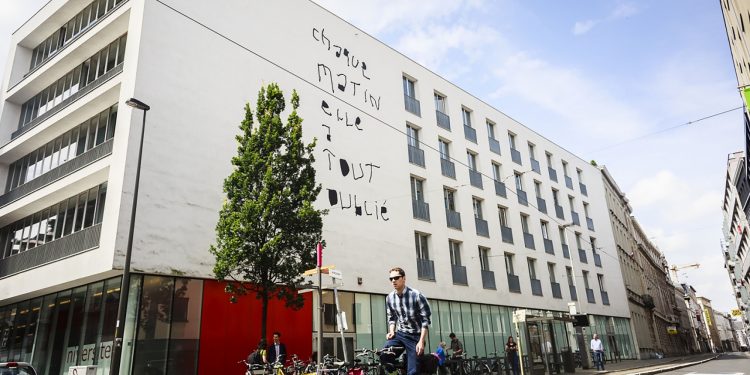 11 Artists against the wall