„Graffiti. New York meets the Dam“ was the first exhibition in the Netherlands to be dedicated solely to New York and Amsterdam graffiti writin. The Amsterdam Museum worked closely on this exhibition with the Museum of the City of New York. The exhibition focused on the 1970s and 80s and showed how well-known Amsterdam graffiti writers such as Shoe and DELTA, were influenced by American artists like Dondi and Keith Haring. Alongside key pieces from the collections of private collectors and the Museum of the City of New York, personal effects of the exhibiting graffiti artists including sketchbooks (‘black books’), items of clothing and private photos were used to contextualize a street phenomenon that turned into an accepted artistic movement. 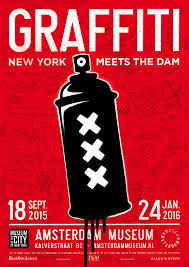 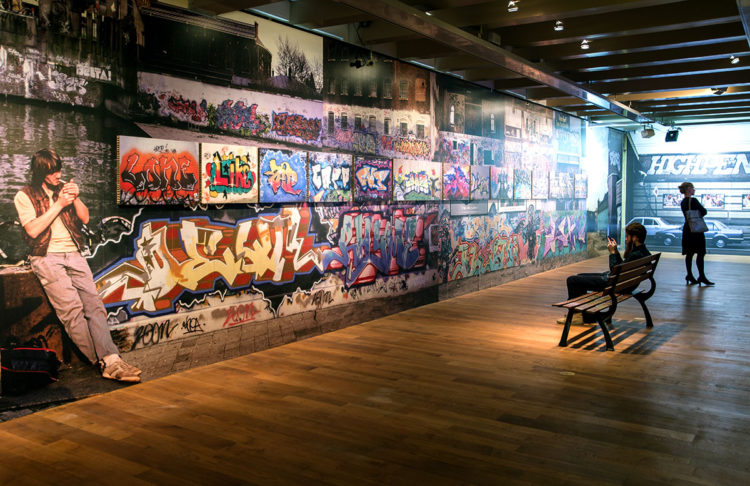 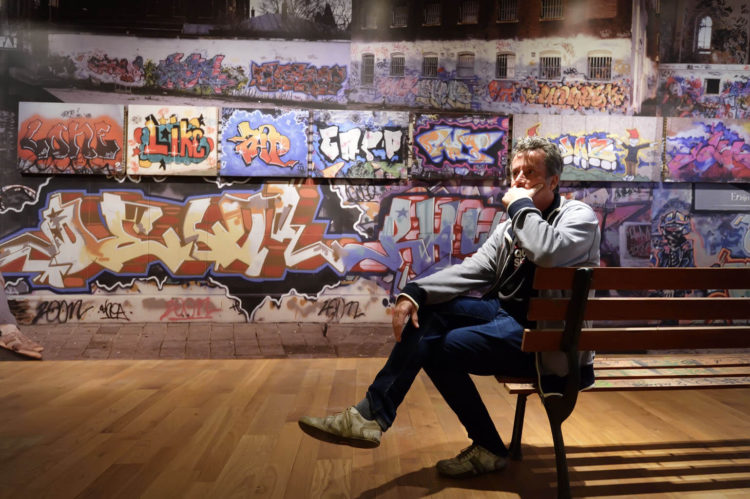 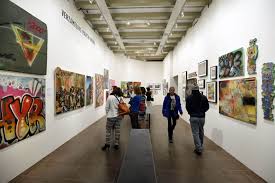 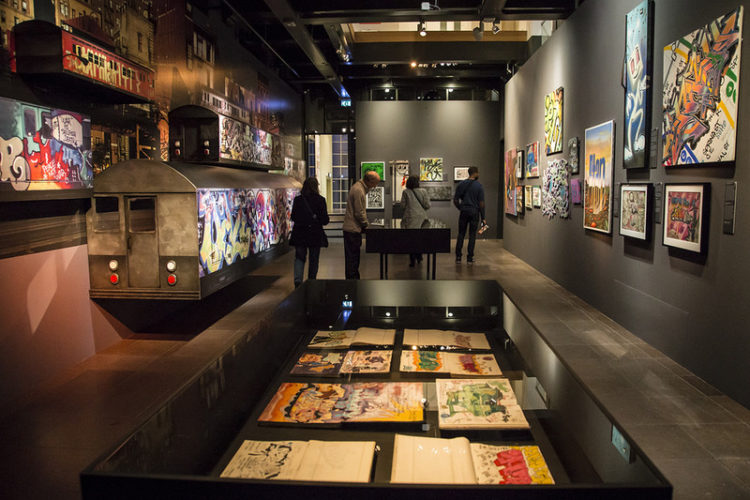 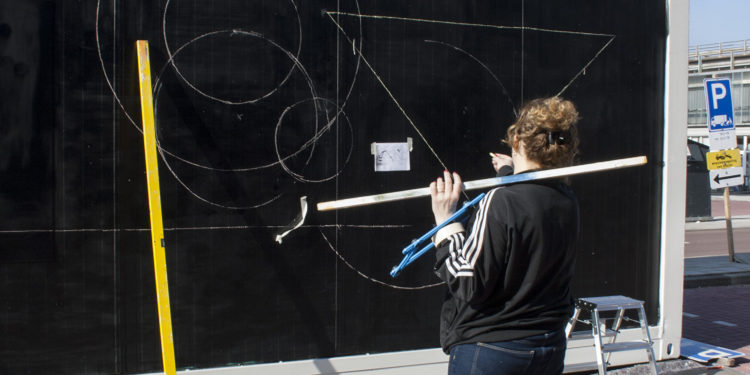 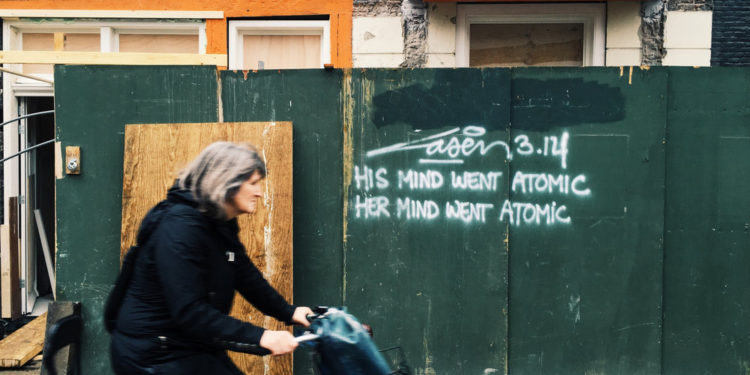 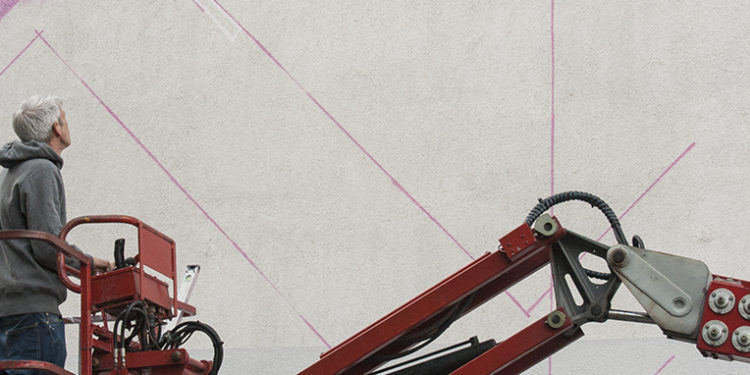