Museum on the street

The Museum on the street was initiated in 2015 as a crowdfunding project by Frankfurt artists. The initiators, among them Guido Zimmermann, have made it their goal to provide Frankfurt’s facades with murals in order to make the cityscape more colourful and thus to interrupt the monotony of many places in public space. Six murals have been realised within the previous term of almost three years.
A great help for the project is the support of the city of Frankfurt, which not only financially supports the project, but also helps in contacting and addressing the facade owners.
In addition to the Frankfurt artists, artists who are not Frankfurt native will also be invited to immortalize themselves in the form of a mural. 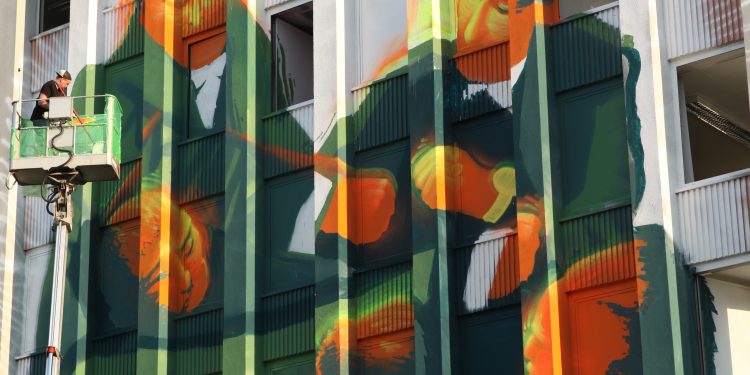 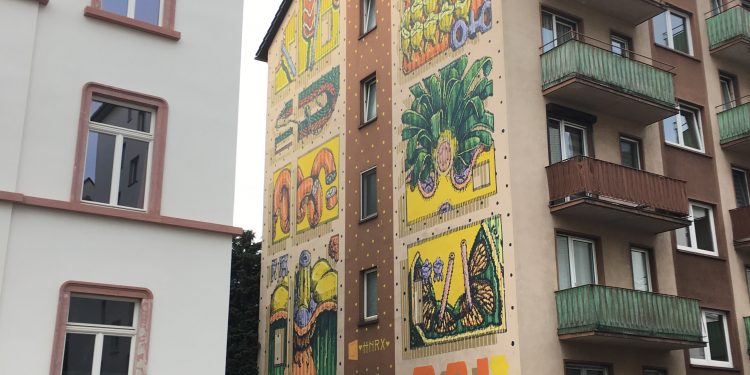