“Vangrails” of Bram Van Meervelde consists out of several guardrails, taken from their original context and placed at both sides of a pathway leading through the Harmoniepark in Antwerpen-Berchem. As symbols of the highway and therefor speed they create a sense of movement, guiding you. They perfectly match the sidewalk and its curves, they seem bended in order to fit. There exists a dualism between the harshness of the material and the fluent curves, which almost extends the fluent lines present in the park created by the sitting areas. ‘Confusion’ is an interest of Bram Van Meervelde and here, at the Harmoniepark, he certainly adds a sense of confusion for those passing through the park. Bram Van Meervelde based his sketches, leading to this installation, on ideas of the local inhabitants, together they rethink (life in) the city. 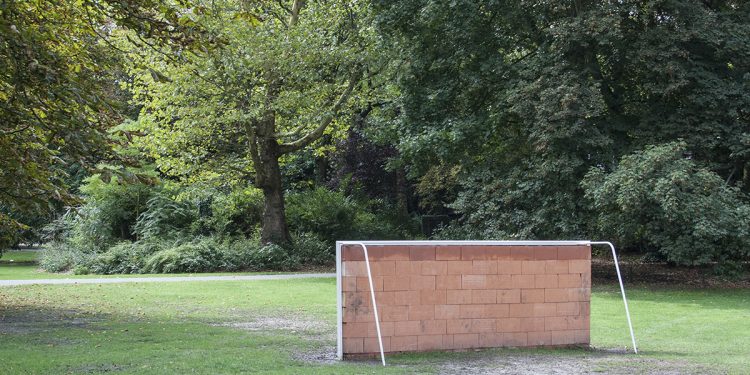 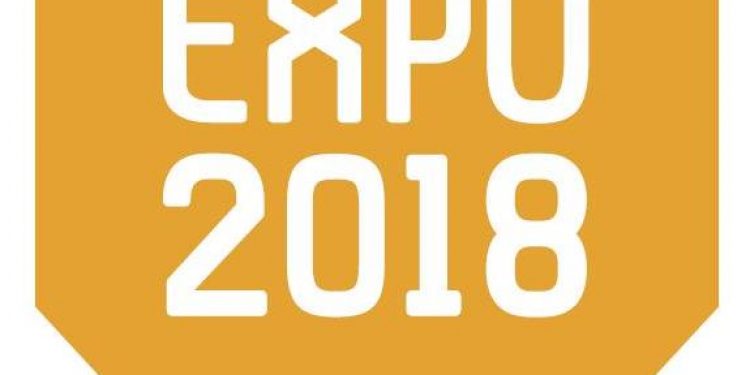