The Giant Storybook Project is a children’s book created by the internationally renowned artist duo Herakut on walls around the world. The project started in September 2012. The individual characters of the story were slowly presented on different murals in different places around the globe. The first mural in the series was created in Gratz Park in Lexington, Kentucky, USA. It shows “Lily and the Silly Monkeys”, in German “Lily und die stummen Affen”. And the tenth mural with the title “I am different” was created in Bhotaity in the city of Kathmandu in Nepal, directly opposite the oldest school and art college in the country.
Herakut hopes that the characters Jay and Lily will leave their mark and address their (young) viewers around the world, who are caught between traditions and global media movements. 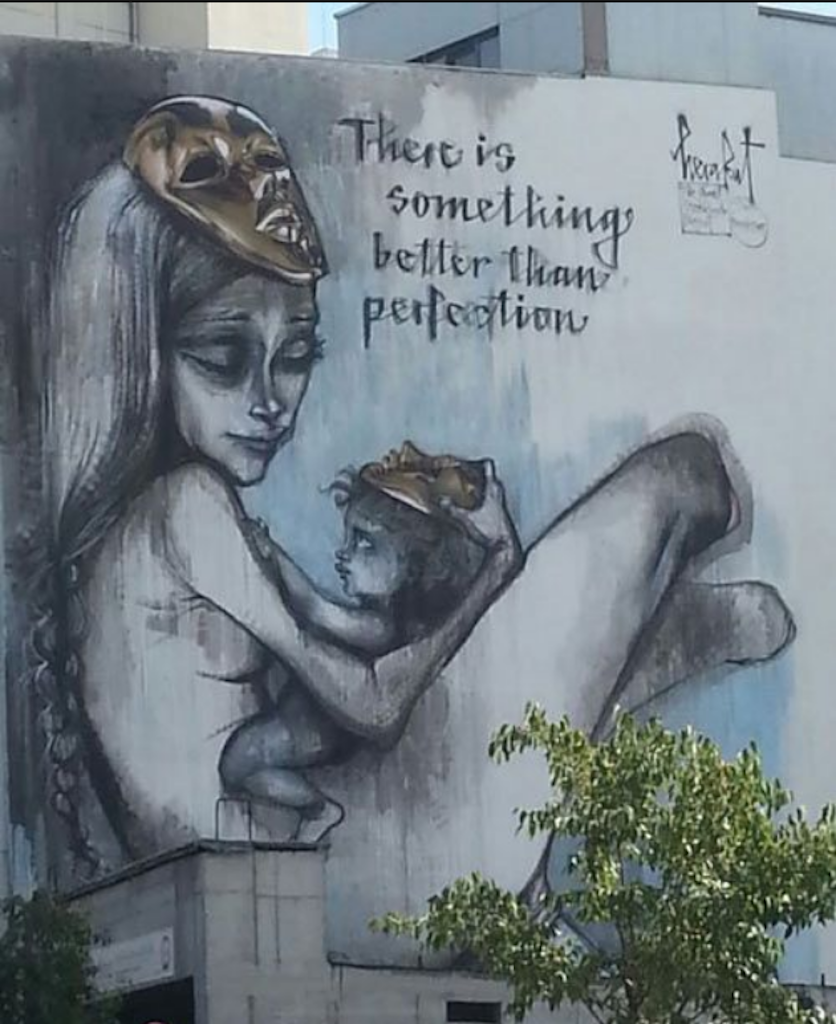 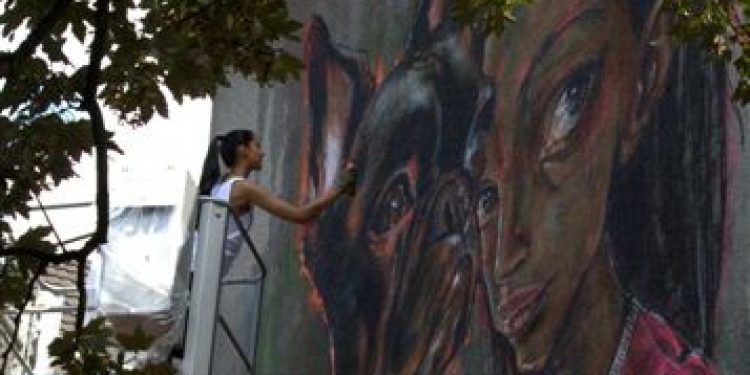 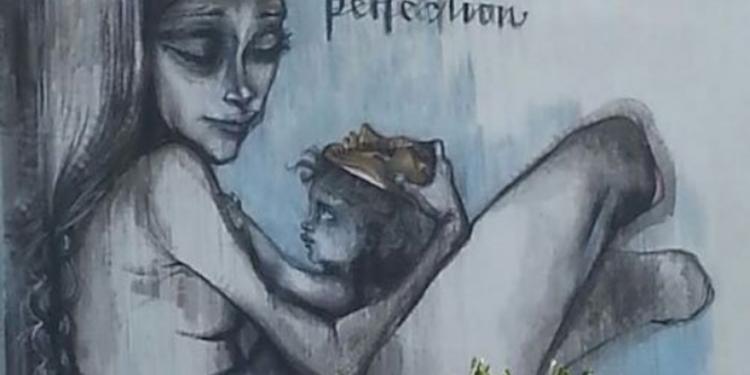 There is something better than perfection