In the second edition of Vizion, a magazine entirely dedicated to Belgian Graffiti, in the introduction questions are asked such as ‘where does public space stop? and ‘is this really art?’. The answers are left open as this yearly magazine consists mostly of of bright color photographs, printed on rather tick paper. This second edition of Vizion is structured into 3 chapters: Colors, Street life & trains.  We are presented with a massive collection of photographs, organized in various ways, sometimes by reappearing colors (as indicated in the titling), sometimes by event, such as some of the 2017 contributions to the meeting of styles. Legal, as well as illegal street works are included and the city and name is provided (if possible) of the Graffiti artists. Vizion’s first edition appeared in 2017 and is ran by Eyes-B, a brussels-based Graffiti artist/painter, as the editor he works with submissions from various photographers. 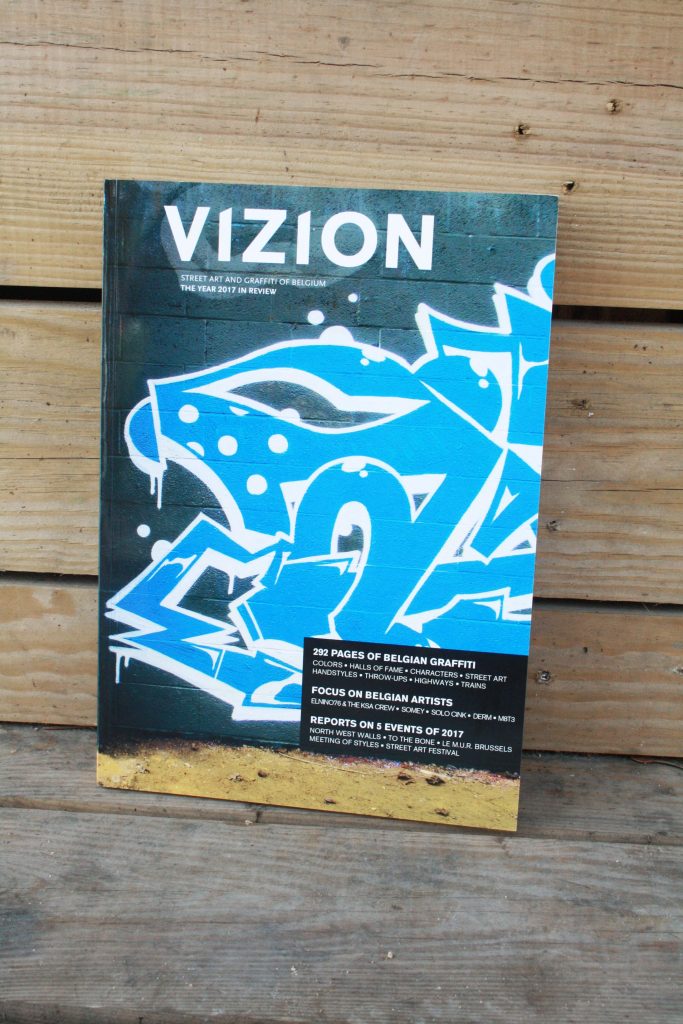 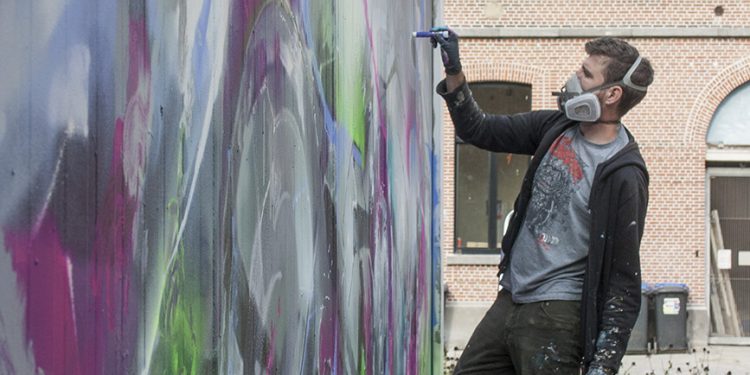 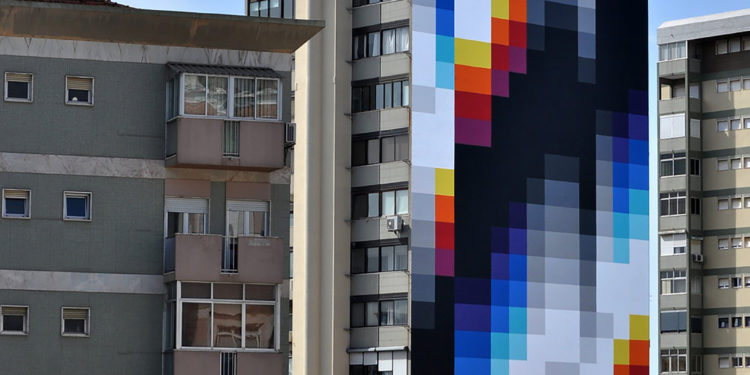 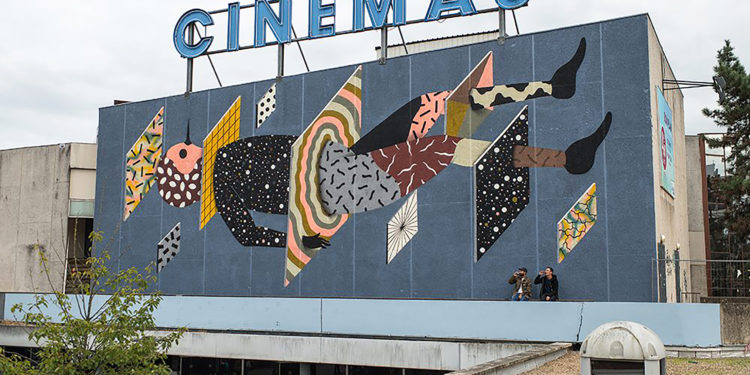 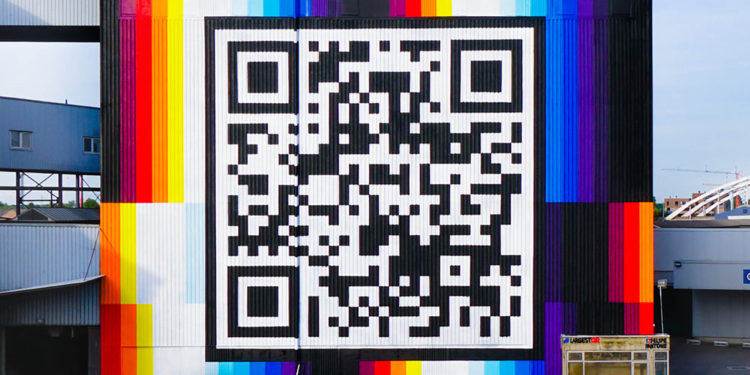 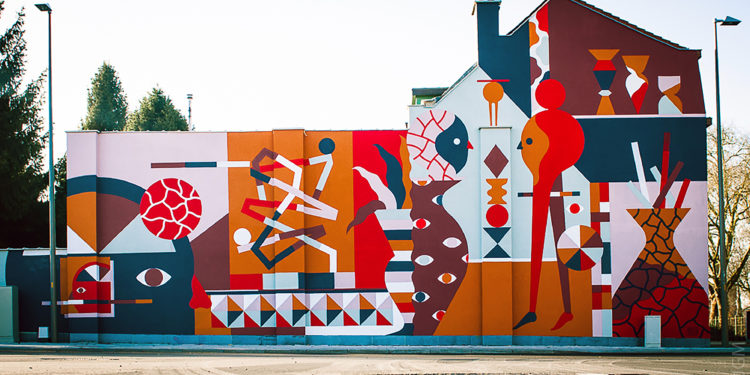