Even I must understand it

In a collision between text and image, this publication of Benjamin Verdonck is located. It serves as the aftermath of a two year (2015-2017) period, of Benjamin Verdonck taking on Public Space, researching how Art relates/exists in this space as subject matter. Process is of more importance then end result here, even though this research has resulted in lectures, writings, exhibitions, etc. Benjamin Verdonck is a storyteller, this is clearly visible in the poetic, witty, texts which serve as documentation of his interventions. Sometimes these theatre like texts play the leading role, other times photographs take over and always their is space for the reader’s imagination. 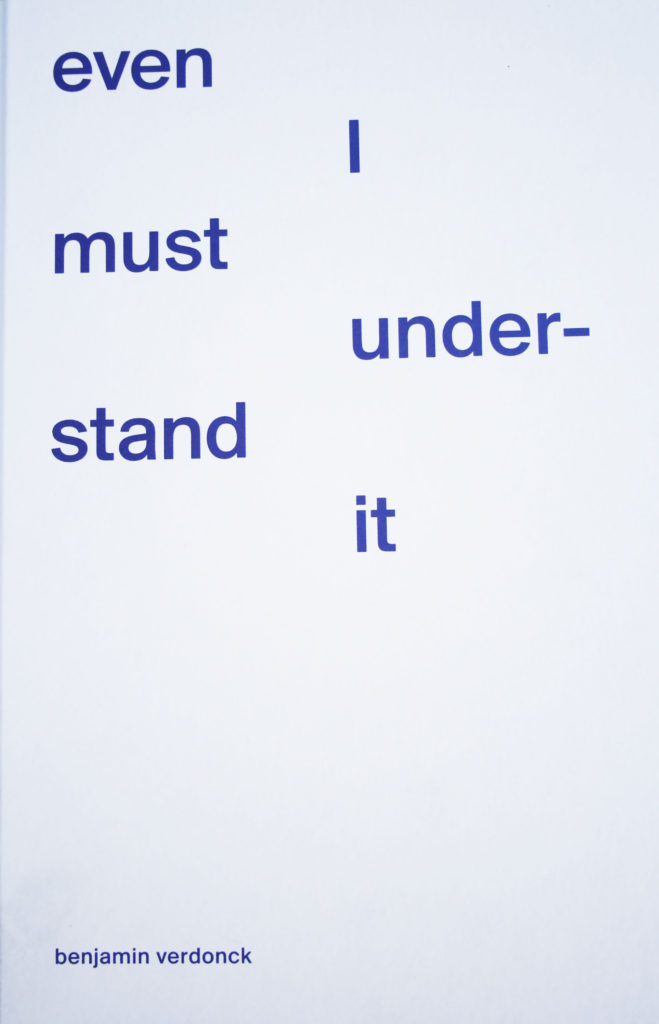 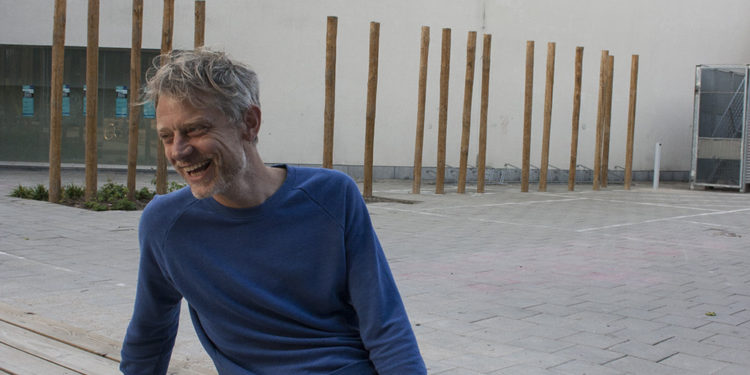