Urban Art makes use of and strengthens the city as a space of social interactions, stimulates discourses and reveals controversy via conflicting usage claims. TRANSURBAN directs people’s attention to art forms that crucially shape the contemporary urban experience and cultural life. As the numerous and ubiquitous artistic interventions in our cities prove, Urban Art is no longer a subcultural phenomenon. Yet, it often lacks institutional structures. TRANSURBAN seeks to fill that gap and enrich the cultural scene by a platform for networking among the Urban Art scene and promote interdisciplinary exchange among creative actors.

In the late summer of 2015 TRANSURBAN was launched as a regional cooperation project with the aim of promoting and popularizing Urban Art in North Rhine-Westphalia. First conceived as a pilot project, it has formed the foundation for building a sustainable network and project platform for and by actors, organisers and artists from the county’s Urban Art scene. The urban arts, the city and urban society are at the centre of TRANSURBAN’s programmatic engagement.

In 2017 TRANSURBAN extended its network by further actors and regions of North Rhine-Westphalia. The entire Rhine-Ruhr metropolitan area formed the field of intervention for the platform’s programme that was also extended in terms of its content. What started with a number of murals (large-scale artistic façade designs) and symposia on the issues of urban change and gentrification, was complemented by new artistic positions and an Urban Art Archive that documents the county’s urban art. 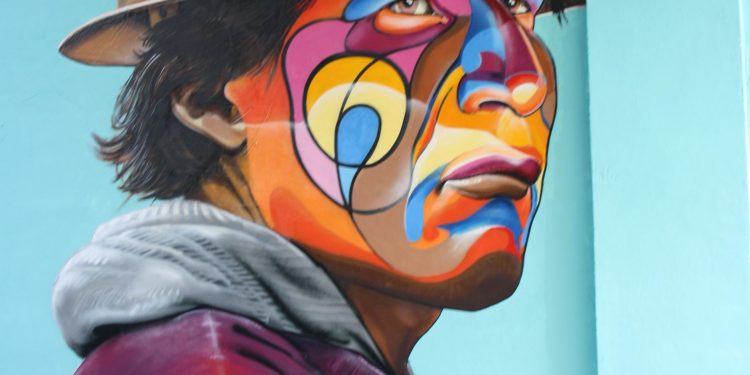 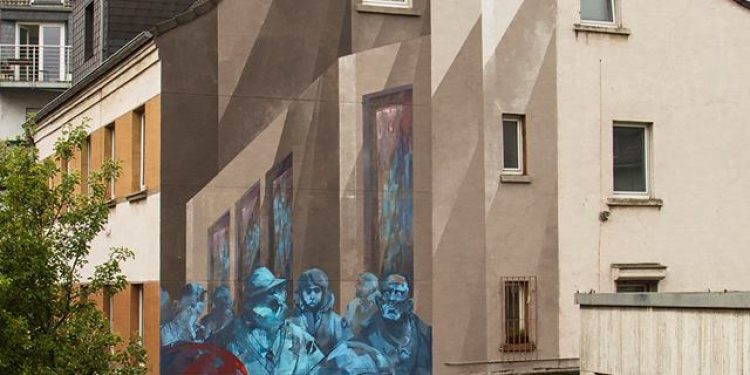 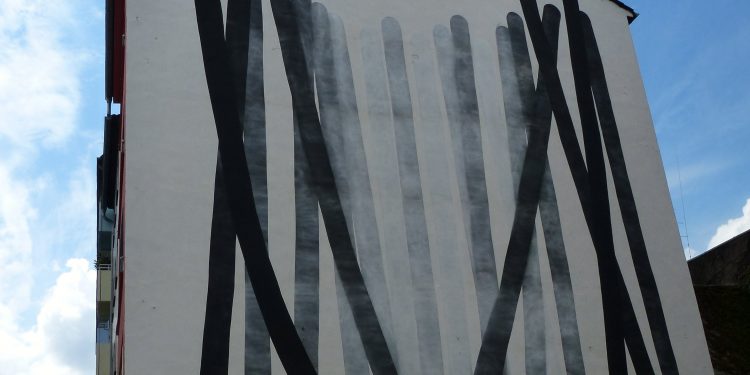 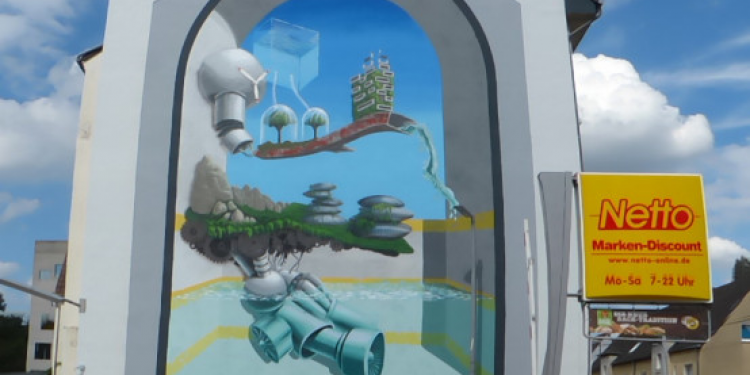 A Laboratory of Life 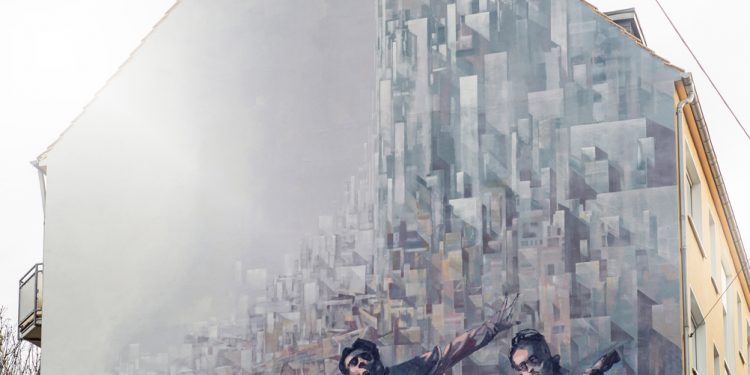 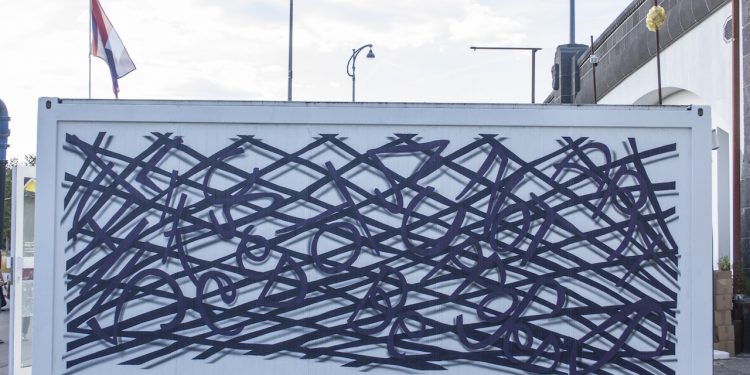 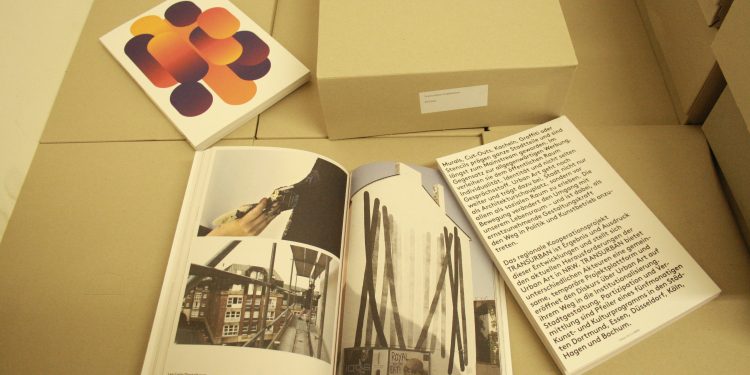